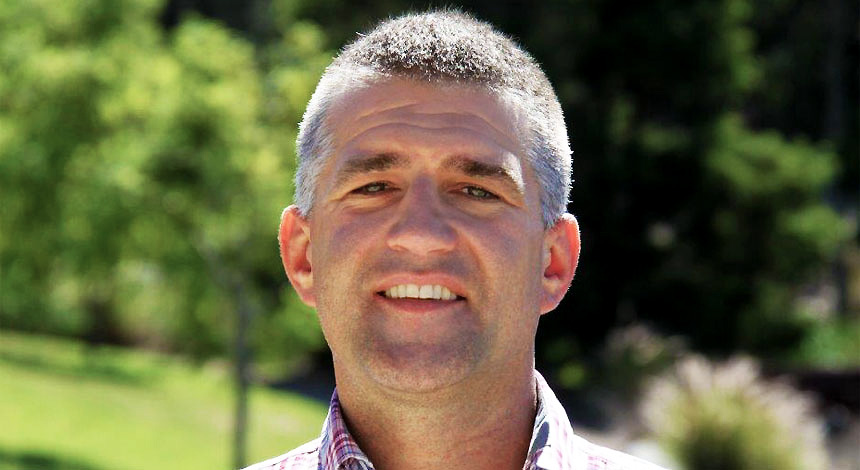 This interview was conducted in March 2014.

For the last decade I have felt tired. No matter what time of the day, or what day of the week, if you asked me how I felt, my answer would be ‘tired’. It wasn’t just the tiredness, either. I suffered from a constant tension headache. I would close my eyes, massage my temples and apply pressure to my eyelids to try and dull the pain. It bought a small amount of relief but it would always be short lived.

I started looking at life through a heavy cloud of pessimism, which at times turned into depression. For me, everything in life was a chore and something to be avoided if I could help it. The older I got, the worse I felt.

I held down a job, relationships and a social life, but I did it all with an eternal feeling of discomfort, unhappiness and confusion. I didn’t know what was wrong with me, so I said nothing. I was suffering in exhausted silence.

When I think back on my worst period – which lasted for two years – I can only compare the experience to physically and mentally wading through treacle. Conversations were so exhausting that I slept in the afternoon. I had nightmares every night and I woke up feeling like I’d been dug out of the ground. Unsurprisingly, I reduced my hours at work. I just wanted to be left alone.

The path to diagnosis

If I’m honest, I was barely hanging on to my job. My relationship was crumbling because my partner was struggling to deal with my symptoms. I was depressed and stressed and desperate.

Eventually, my doctor began the lengthy process of trying to identify what was wrong with me. We looked at anti-depressants and we talked about a psychologist. But while I was waiting for my appointment, I’d seen a leaflet about sleep apnea. After identifying with all of the symptoms, I mentioned it to my GP.

"Does your partner notice you stopping breathing or choking in your sleep?" he asked me. I answered the negative and he ruled out sleep apnea.

Eventually, after many months without relief, I returned to the idea and requested a sleep apnea test referral. The checklist had exactly described my symptoms and I’d realised my partner is a deeper sleeper than me. There was a chance she could have no idea what I do in my sleep.

Within days I had an appointment with an independent specialist who explained how to use the home test equipment. Three days later, he informed me that I have severe sleep apnea. According to my results, I stopped breathing on average 34 times per hour for up to 58 seconds per time.

"After the initial shock I experienced an overwhelming sense of relief. The more educated I became about sleep apnea, the more reassured and positive I felt."

After the initial shock I experienced an overwhelming sense of relief. The more educated I became about sleep apnea, the more reassured and positive I felt. My life was starting to make sense again.

I rented a ResMed S9 AutoSet CPAP machine from my specialist immediately and started a trial. After a month of positive results I purchased my own machine.

I’ve now been on CPAP treatment for about four and half months. My nightmares have completely stopped and I wake up feeling refreshed. My headaches have gone and my self-esteem has soared. Suddenly I want to be around people again. My relationship has flourished and I can work normally.

It’s hard to find the words to accurately describe how much better I feel. But I’d forgotten what it’s like to feel normal, and I’d given up dreaming that I could feel this good again. This diagnosis has changed my life – I feel like I’m living again.

Disclaimer: Each member story relates to an account of an individual in response to sleep apnea. Their response is genuine, typical, documented and accurate at the time of the interview. However, each individual’s response does not provide any indication, warranty or guarantee that other people will have the same or a similar experience. Also note that responses to treatment can, and do, vary and not every response is the same.

It was Barry’s wife Margaret who spurred him into action to seek treatment from his doctor for ...

Diana didn’t fit the usual stereotype of a person with sleep ...